The term gatekeeping was originally used by Kwrt Lewin in his Human Relations (1947) to refer to (1) theprocess by which a message passes through various gates as well as (2) thepeople or groups who allow the message to pass (gatekeepers), may be individualsor a group of persons through whom a message passes from sender to receivers. A camera-person is a vivid example of a gatekeeper, who selects certain area for photographing which are then shown to the viewers. Editors of newspapers,magazines and publishing houses are also gatekeepers as. they allow certain information to get through and filter other information.
The selection and rejection ofmaterial is made according to a set of criteria determined by a number of factors such as the gatekeepers, back-ground, education, up-bringing and attitudes to the world plus the values, norms and traditional Wisdom of the organisation for which the gatekeeper works.
History and Orientation
Kurt Lewin was apparently the first one to use the term”gatekeeping,” which he used to describe a wife or mother as the person who decides which foods end up on the family’s dinner table. (Lewin,1947). The gatekeeper is the person who decides what shall pass through eachgate section, of which, in any process, there are several. Although he appliedit originally to the food chain, he then added that the gating process caninclude a news item winding through communication channels in a group. This isthe point from which most gatekeeper studies in communication are launched.White (1961) was the person who seized upon Lewin’s comments and turned itsolidly toward journalism in 1950. In the 1970s McCombs and Shaw took a different direction when they looked at the effects of gatekeepers’ decisions.They found the audience learns how much importance to attach to a news itemfrom the emphasis the media place on it. McCombs and Shaw pointed out that thegatekeeping concept is related to the newer concept, agenda-setting. (McCombset al, 1976). The gatekeeper concept is now 50 years old and has slipped intothe language of many disciplines, including gatekeeping in organizations.
Core Assumptions and Statements
The gatekeeper decides which information will go forward, andwhich will not. In other words a gatekeeper in a social system decides which ofa certain commodity – materials, goods, and information – may enter the system.Important to realize is that gatekeepers are able to control the public’sknowledge of the actual events by letting some stories pass through the systembut keeping others out. Gatekeepers can also be seen as institutions ororganizations. In a political system there are gatekeepers, individuals orinstitutions which control access to positions of power and regulate the flowof information and political influence. Gatekeepers exist in many jobs, andtheir choices hold the potential to color mental pictures that are subsequentlycreated in people understands of what is happening in the world around them.Media gatekeeping showed that decision making is based on principles of newsvalues, organizational routines, input structure and common sense. Gatekeepingis vital in communication planning and almost all communication planning rolesinclude some aspect of gatekeeping.
The gatekeeper’s choices are a complex web of influences,preferences, motives and common values. Gatekeeping is inevitable and in somecircumstances it can be useful. Gatekeeping can also be dangerous, since it canlead to an abuse of power by deciding what information to discard and what tolet pass. Nevertheless, gatekeeping is often a routine, guided by some set ofstandard questions.
Conceptual Model
Source: White (1964)
Related to gatekeeping in media. For gatekeeping inorganizations this model is not recommended.
Favorite Methods
Interviews, surveys, networkanalysis.
Scope and Application
This theory is related to the mass media and organizations. Inthe mass media the focus is on the organizational structure of newsrooms andevents. Gatekeeping is also an important in organizations, since employees andmanagement are using ways of influence.
Example
A wire service editor decides alone what news audiences willreceive from another continent. The idea is that if the gatekeeper’s selectionsare biased, the readers’ understanding will therefore be a little biased.
Allama Iqbal Open UniversityAssignmentsEnglishExamsIslamabadMass CommunicationPapersResultsUrdu
Previous Post Next Post 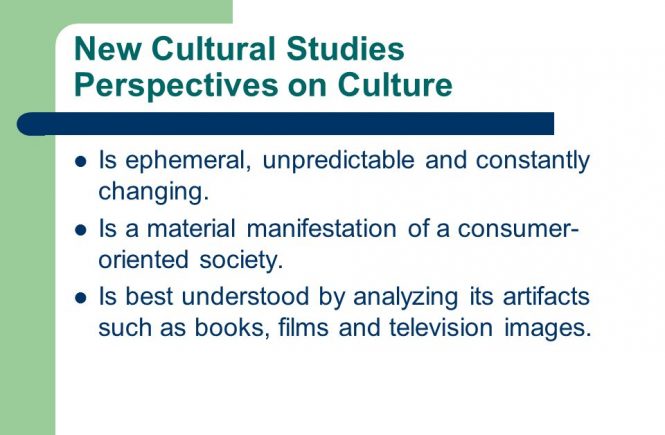