The second half of the nineteenth century saw an expanding system of imperial communications made possible by the electric telegraph. Invented by Samuel Morse in 1837, the telegraph enabled the rapid transmission of information, as well as ensuring secrecy and code protection. The business community was first to make use of this new technology. The speed and reliability of telegraphy were seen to offer opportunities for profit and international expansion (Headrick, 1991).
The rapid development of the telegraph was a crucial feature in the unification of the British Empire. With the first commercial telegraph link set up in Britain in 1838, by 1851 a public telegraph service, including a telegraphic money order system, had been introduced. By the end of the century, as a result of the cable connections, the telegraph allowed the Colonial Office and the India Office to communicate directly with the Empire within minutes when, previously, it had taken months for post to come via sea. By providing spot prices for commodities like cotton, the telegraph enabled British merchants, exporting cotton from India or Egypt to England, to easily beat their competitors (Read, 1992).
The new technology also had significant military implications. The overhead telegraph, installed in Algeria in 1842, proved a decisive aid to the French during the occupation and colonization of Algeria (Mattelart, 1994). During the Crimean War (1854-56), the rival imperial powers, Britain and France, trying to prevent Russian westward expansion that threatened overland routes to their colonial territories in Asia, exchanged military intelligence through an underwater cable in the Black Sea laid by the British during the conflict. (The Crimean conflict was notable for the pioneer war reports of Irishman William Howard Russell in The Times of London, who was to become the first ‘big name’ in international journalism.)
Similarly, during the Civil War in the US (1861-65) over 24000 kilometres of cable was laid to send more than 6.5 million telegrams. The American Civil War was not only one of the earliest conflicts to be extensively reported, but also the first example both of co-operative news gathering among the American and European journalists, and of the use of photo-journalism. 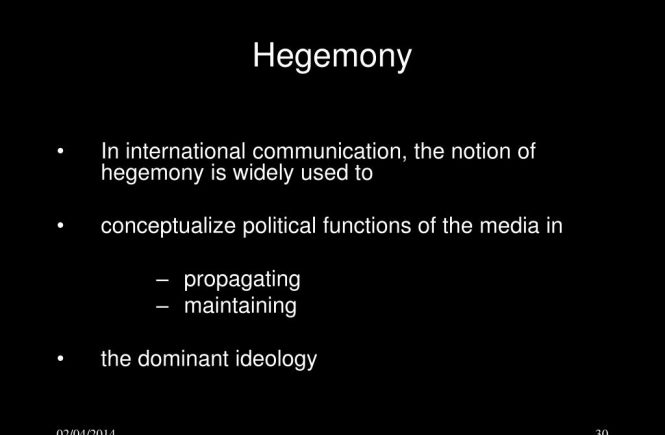