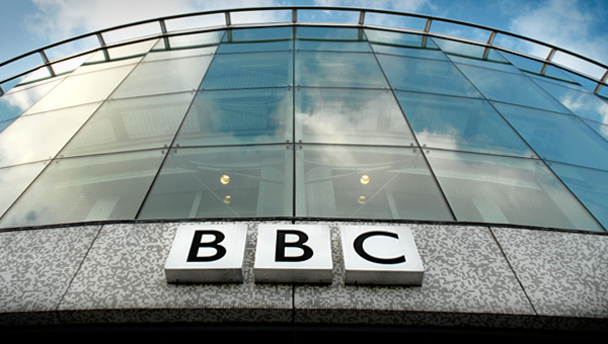 In contrast to US state propaganda, the BBC’s External Services prided themselves on presenting a mature, balanced view, winning by argument, rather than hammering home a point, in the best tradition of British understatement. This proclaimed policy of ‘balance’ gave the BBC more international credibility than any other broadcasting organization in the world. The BBC’s dependence on the British Government was evident, since its budget was controlled by the Treasury through grant-in-aid from the Foreign and Colonial Office (now called the Foreign and Commonwealth Office), which could also decide which languages were used for programmes and for how long they were broadcast to each audience. For example, during the Berlin blockade of 1948-49 almost the entire output of the BBC external services was directed to Eastern bloc countries. In addition, the government exerted indirect influence on the BBC since the relay stations and overseas transmitters were negotiated through or owned by the Diplomatic Wireless Service. What distinguished the BBC was its capacity to criticize its own government, however indirectly.
The ‘special relationship’ that characterized US/UK ties during the Cold War years also was in evidence in the realm of international broadcasting. With the establishment of its Russian language unit in 1946, the BBC World Service played a key part in the Cold War through its strategically located global network of relay stations. These included: stations in the Ascension Island and in Antigua (where it shared transmitters and relay station with the German radio station Deutsche Welle to cover the Western hemisphere); a multi-frequency broadcasting centre in Cyprus (for the Middle East, Europe and northern Africa); at Masirah, leased from Oman (for the Gulf region); in Seychelles (for east Africa); in Kranji in Singapore (for Southeast Asia); and in Hong Kong (for east Asia, especially China).
Other Western stations such as Deutsche Welle and Radio France International (RFI) also contributed to the war of words. RFI, particularly strong in the former colonies of France, had two main relay stations – at Moyabi in Gabon and in Montsinery in French Guiana. In addition, it leased transmitting facilities from commercial Radio Monte Carlo in Cyprus to broadcast to the Middle East. Unlike Britain, France did not play such an important role in the Cold War broadcasting battles – RFI was not jammed by the Soviet authorities. Concerned with maintaining its independent foreign policy and with a cultural focus, French international broadcasting concentrated on promoting its culture and commerce in its former colonies in Africa, the Middle East, the Caribbean and parts of the Pacific, not least to boost the export of French broadcasting equipment (Wood, 1992: 199). 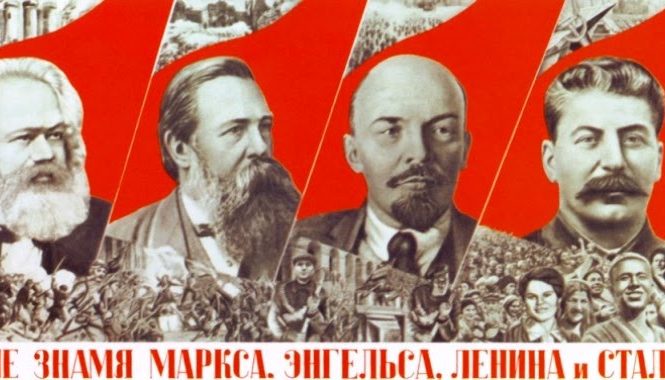 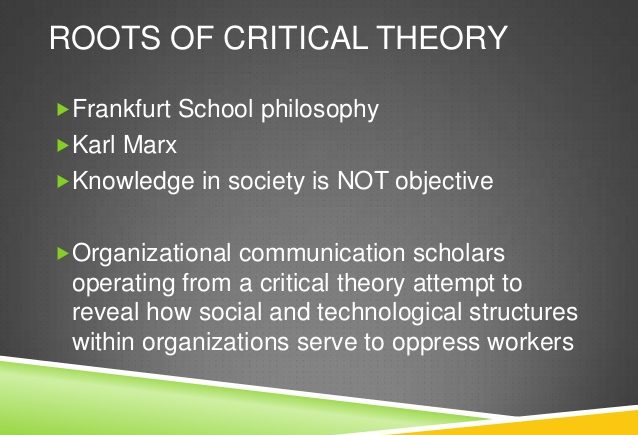