Two wars—one imaginary, one real—helped move mass communication theory away from notions of powerful and subversive mass media to a more moderate and benign view.

The War of the Worlds researchers, led by Hadley Cantril, were part of a vanguard of social scientists who transformed our view of how media influence society. Within twenty years of Welles’s broadcast, the way many scholars looked at mass media had been radically altered. They no longer feared media as potential instruments of political oppression and manipulation, but instead portrayed mass communication as a relatively benign force with much potential for social good. Researchers gradually came to see media’s power over the public as limited—so limited that no government regulations were deemed necessary to prevent manipulation.

THE DEVELOPMENT OF LIMITED-EFFECTS THEORY

The people who developed limited-effects theory during the 1940s and 1950s were primarily methodologists—not theorists. Both Hovland and Lazarsfeld were convinced that we could best assess the influence of media by employing objective empirical methods to measure it. They argued that new research methods such as experiments and surveys made it possible to directly observe and draw objective conclusions about the effects of media. These conclusions would guide the construction of more useful theory that was grounded in systematic observation, not wild speculation.

As the new social scientists conducted their research, they found that media were not as powerful as mass society or propaganda theory had suggested. Media influence over public opinion or attitudes often proved hard to locate. Media influence was typically less important than that of factors such as social status or education. Those media effects that were found seemed to be isolated and were sometimes contradictory.

The factors that combined to make development of the perspective possible. We list these factors here, and we will refer to them in later sections.

1.The refinement and broad acceptance of empirical social research methods was an essential factor in the emergence of the limited-effects perspective. Throughout this period, empirical research methods were effectively promoted as an ideal means of measuring, describing, and ultimately explaining social phenomena. A generation of empirical social scientists working in several academic disciplines declared them to be the only “scientific” way of dealing with social phenomena. They dismissed other approaches as overly speculative, unsystematic, or too subjective . Because so few people at the time understood the limitations of empirical research methods, they often uncritically accepted the findings and conclusions derived from them. When these outcomes conflicted with past theories, the older theories were questioned and rejected, often on the basis of a handful of inconclusive findings.

THE TWO-STEP FLOW OF INFORMATION AND INFLUENCE

Two-step flow theory The idea that messages pass from the media, through opinion leaders, to opinion followers

Gatekeepers In two-step flow, people who screen media messages and pass on those messages and help others share their views

Opinion leaders In two-step flow, those who pass on information to opinion followers

opinion followers In two-step flow, those who receive information from opinion leaders

Indirect-effects theory When media do seem to have an effect, that effect is “filtered” through other parts of the society, for example, through friends or social groups

FROM PROPAGANDA RESEARCH TO ATTITUDE-CHANGE THEORIES

The war provided three important motivations for people interested in what would come to be known as attitude-change research.

MASS COMMUNICATION RESEARCH AND THE FOCUS ON MEDIA EFFECTS

The study of media effects was obviously a worthwhile focus for research, but should it have been the dominant focus? In their pursuit of insights into media effects processes, researchers were turning their attention away from larger questions about the role of media in society.

(1) The influence of mass media is rarely direct, because it is almost always mediated by individual differences;

(2) The influence of mass media is rarely direct, because it is almost always mediated by group membership or relationships.

Cognitive dissonance Information that is inconsistent with a person’s already-held attitudes creates psychological discomfort, or dissonance 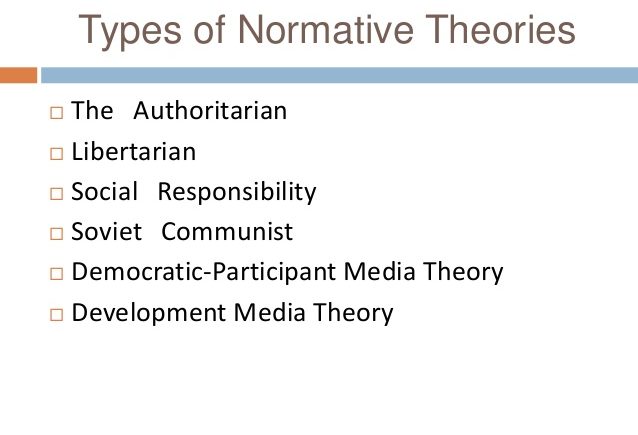