During the era of yellow journalism, most media professionals cared very little for the niceties of accuracy, objectivity, and public sensitivities. But in the first decades of the twentieth century, a crusade began among some media industry people and various social elites to clean up the media and make them more respectable and credible. The watchword of this crusade was professionalism, and its goal was elimination of shoddy and irresponsible content.

Some sort of theory was needed to guide this task of media reform. The goal of this theory would be to answer questions such as these:

• Should media do something more than merely distribute whatever content will earn them the greatest profits in the shortest time?

• Are there some essential public services that media should provide even if no immediate profits can be earned?

• Should media become involved in identifying and solving social problems?

• Is it necessary or advisable that media serve as watchdogs and protect consumers against business fraud and corrupt bureaucrats?

• What should we expect media to do for us in times of crisis?

These broad questions about the role of media are linked to issues concerning the day-to-day operation of media. How should media management and production jobs be structured? What moral and ethical standards should guide media professionals? Do they have any obligation beyond personal and professional self-interest? Exactly what constitutes being a journalist? Are there any circumstances when it is appropriate or even necessary to invade people’s privacy or risk ruining their reputations? If someone threatens to commit suicide in front of a television camera, what should a reporter do—get it on tape or try to stop it? Should a newspaper print a story about unethical business practices even if the company involved is one of its biggest advertisers? Should television networks broadcast a highly rated program even if it routinely contains high levels of violence? Answers to questions like these are found in normative theory—a type of theory that describes an ideal way for a media system to be structured and operated. Normative theories are different from most of the theories we will study in this book. They don’t describe things as they are, nor do they provide scientific explanations or predictions. Instead, they describe the way things should be if some ideal values or principles are to be realized. Normative theories come from many sources. Sometimes media practitioners themselves develop them. Sometimes social critics or academics do. Most normative theories develop over time and contain elements drawn from previous theories. This is especially true of the normative theory that currently guides mass media in the United States: It is a synthesis of ideas developed over the past three centuries.

Take a few minutes now, before you read the remainder of this chapter, to think about your views concerning the role of media for yourself, your community, your state, your nation, and your world. What are the most important things that media should and shouldn’t do? What standards of behavior should media practitioners follow as they perform these tasks? Just what makes someone a “journalist”? Is it permissible to do beneficial things but use questionable or unethical practices? For example, should reporters deliberately lie or engage in burglary to expose corrupt business practices? What about using a hidden camera to catch a corrupt politician taking a bribe? What about the high percentage of entertainment programming on television? Should there be less entertainment and more content that informs and educates? Should reporters unquestioningly accept and pass on official government statements about controversial matters? Should radio stations broadcast rap music containing lyrics that many listeners consider ugly and demeaning? If you were at NBC News when the parcel arrived from the Virginia Tech shooter, what would you have done with the materials? Would you have added other variables, beyond ratings and the possibility of a copycat, to your decision-making equation? Might you have considered the public’s right to know? The feelings of the victims’ families? The obligation of journalism to encourage public discourse, in this case of gun control or mental health care in the United States? Knowingly or not, your decisions would be based in 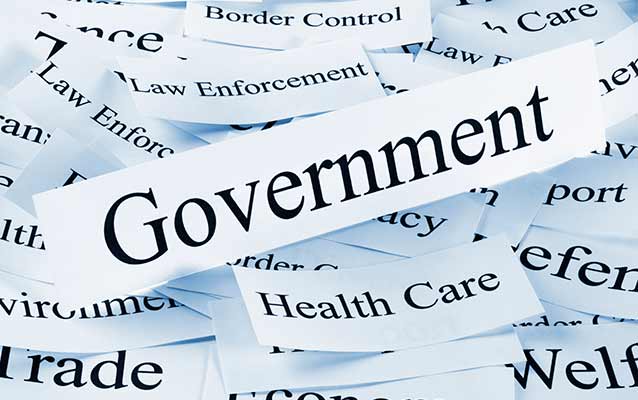