“Sociology” is composed of two words: Socius , . (Latin word) meaning companion or associate; and logos , (Greek word) meaning word. In the latter half of the Century, Herbert Spencer adopted the word “sociology” in the title of his work . 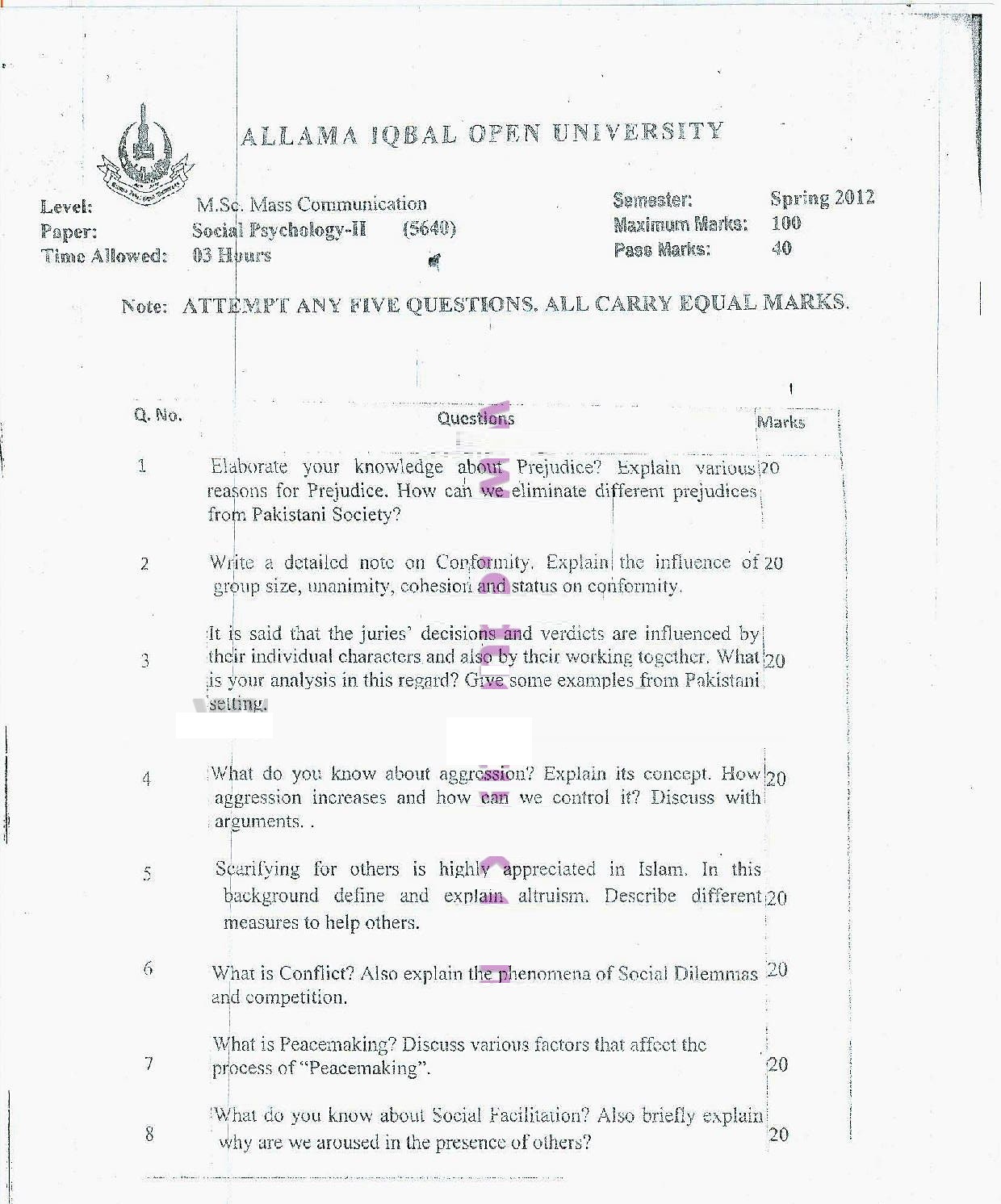