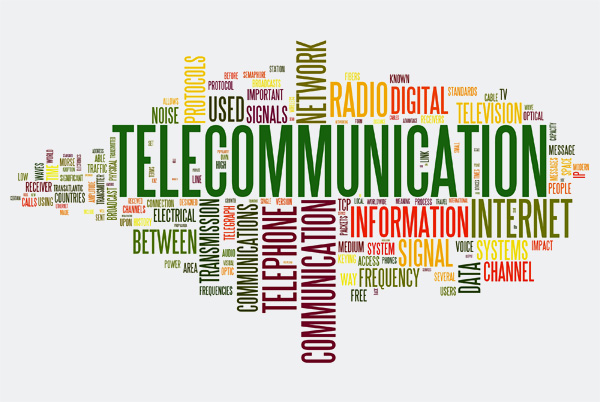 For nearly half a century, the Cold War divided the world into hostile East-West blocs. This had significant implications for the development of Third World countries, most of whom wanted to avoid bloc politics and concentrate on the economic emancipation of their populations. The phrase ‘Third World’ itself was a product of the Cold War, said to have been coined by French economic historian Alfred Sauvy in 1952, when the world was divided between the capitalist First World, led by the United States and the communist Second World with its centre in Moscow. The ‘Third World’ was the mass of countries remaining outside these two blocs1 (Brandt Commission, 1981; South Commission, 1990). National liberation movements in Asia, Africa and Latin America had altered the political map of the world. The vast territory occupied in 1945 by European colonial powers extended over 36 million sq. km; by 1960 as a result of decolonization the area under colonial occupation had shrunk to 13 million sq. km. For the newly independent ex-colonial states, international communication opened up opportunities for development.
The Non-Aligned Movement, through the Group of 77, established in 1964, began to demand greater economic justice in such UN forums as UNCTAD and in 1974, the UN General Assembly formally approved their demand for the creation of a New International Economic Order (NIEO), a democratic interdependent economic order, based on equality and sovereignty, including the right to ‘pursue progressive social transformation that enables the full participation of the population in the development process’ (Hamelink, 1979: 145). While this remained largely an ideal, it provided a new framework to redefine international relations, for the first time after the Second World War, not in terms of East-West categories but by the North-South divide. At the same time, it was argued that the new economic order had to be linked to a New World Information and Communication Order (NWICO).
The general improvement in superpower relations in the age of detente, as marked by the 1975 Helsinki Conference on Security and Co-operation in Europe (CSCE), encouraged the Non-Aligned countries to demand these changes in global economic and informational systems. The conference recognized the need for ‘freer and wider dissemination of information of all kinds’ (Nordenstreng, 1986).
As Chilean scholar Juan Somavia, writing in the mid-1970s, observed:

(Somavia, 1976: 16-17)
Apart from highlighting the structural inequalities in international communication, there were also efforts made among many developing countries, often with financial or technical support from the West, to use communication technologies for development. This could take different forms – from promoting literacy and information about healthcare to spreading consumerism. One area which received particular attention from policy-makers was satellite television, which given its reach, was considered a powerful medium that could be harnessed for educational purposes, and in the long run, to help change social and cultural attitudes of ‘traditional’ people and ‘modernize’ societies.