How to Write an Opinion Based Article – Essay? An opinion essay is a formal piece of writing which requires your opinion on a topic. Your opinion should be stated clearly. Throughout the essay you will give various arguments/reasons/viewpoints on the topic and these will be supported by evidence and/or examples. You could also include an opposing viewpoint in a paragraph.

When writing your title ask yourself: Do you agree or disagree with your topic? Then write that statement as the title of your essay. (Example title: Poaching should be banned internationally.)

Every argument/reason must be supported by evidence which can be in the form of additional research, quoting an academic/paper, data and graphics. What is important here is that the research and data are accurate and actually defend you reason.
*There can be several argument/reason paragraphs followed by several supporting paragraphs. You could also mention an opposing viewpoint in one of these paragraphs.

The conclusion of any essay sums up the thoughts and ideas that were written throughout the essay. In an opinion based essay conclusion, the thesis statement is usually rewritten in the writer’s own words to highlight his/her agreement or disagreement with the topic. A conclusion is a powerful way to end an essay and should leave the reader (Example: To sum up, poaching kills thousands of animals annually resulting in many species on the endangered species list. Conservation of these animals is expensive and time-consuming. I believe it is therefore undeniable that there should be a ban on international poaching.)

-use connectors and linking words throughout
-keep your style formal (no abbreviations, slang or informal phrases)
-write in a logical sequence that is easy to follow
-if you are writing your essay by hand, write neatly and legibly 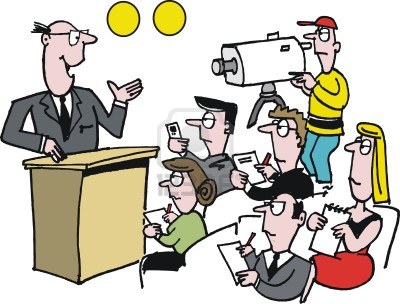