Definition of Group or What are groups in Sociology?

In its sociological sense, a group is a collection of people interacting together in an orderly way on the basis of shared expectations about each other’s behaviour. As a result of this interaction the members of a group feel a common sense of “belonging.” They distinguish members from nonmembers and expect certain kinds of behaviour from one another that they would not necessarily expect from non-members. The essence of a group is that its members interact with one another. As a result of this interaction, a group develops an internal structure. People form groups for the purpose that cannot be achieved through individual efforts. The fact that groups share common goals means that

Groups are divided into two major types , viz primary & secondary groups. A primary group consists of a small number of people who interact in direct, intimate, and personal ways. The relationships between the members have emotional depth and the group tends to endure over time. Primary groups are always small because large numbers of people cannot interact in a highly personal, face-to-face manner. For this reason large groups tend to break down into smaller, more intimate cliques. Typical primary groups include the family, the gang, or a school, college, university peer group.

A secondary group consists of a number of people who have few if any emotional ties with one another. The members come together for some specific, practical purpose, such as making a committee decision or attending a convention. There is limited face-to-face contact among the members. The relate to one another not as full persons but only in terms of specific roles, such as chairperson, doctor, and supervisor etc. Secondary groups can be either small or large. Any newly formed small group is a secondary group initially, although it may become a primary group if its members come to know one another well and begin to interact on a more intimate basis. Colleagues of a newly established department, and students after getting admission in the school, college and university, for example, may start out as a secondary group, but after a while it may become a primary group, or a small primary group may develop within it. All large groups are Secondary groups. The groups, which are often called associations, include organizations such as business corporations, large factories, govt, departments, political parties, and religious movements. Large secondary groups always contaia smaller primary groups within them. Colleges and army camps, for example, are secondary groups, but they may contain hundreds of smaller primary groups when friendships are established among specific individuals.

A small group is one which contains only a few members for the participants to relate to one another as individuals. Whether a small group is primary or secondary depends on the nature of the relationships among the members. A gathering of old friends is a primary group; a number of previously unacquainted people trapped in the hands of the kidnappers for a few hours is a small Secondary group. 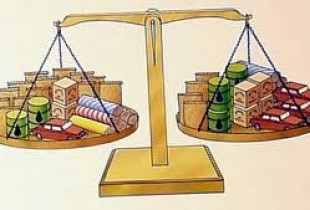 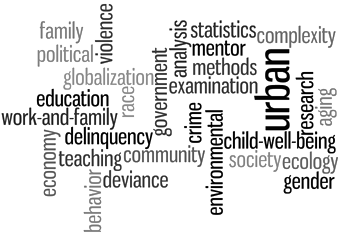