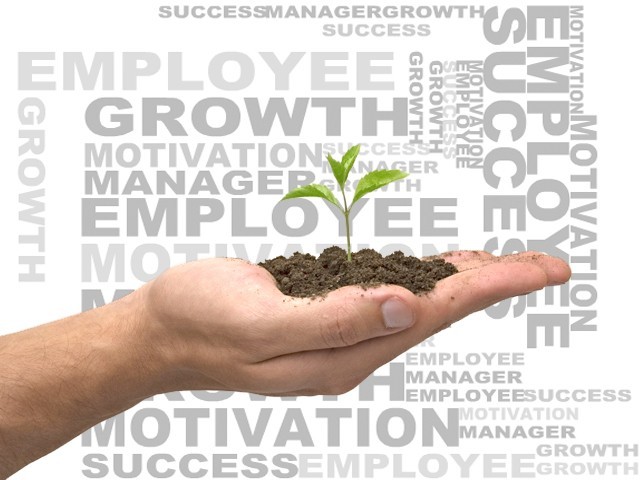 Evaluate prospects and challenges to advertising in Pakistan.

Challenges and Prospects in Advertising in Pakistan:

To make matters easier, one has to start with simple definitions. The manufacturer or provider of goods and services would be referred to at this stage as the advertiser or, may be, the marketing organization. The organization providing advertising services is the advertising agency. And advertising itself is the communication link between the product or service and the consumer. The media of course would include newspapers and magazines, radio, television, posters and everything that can be used to inform the customer about a product or service. Another expression that we shall be using at that stage is the market. After all, all goods and services are brought and sold in the market – not necessarily only a market or a fair, but also shops or retail outlets as they are called. In advertising we talk of the markets to mean really the consumers. The producer of goods or services markets its products and hence is referred to as a marketing organization. There are job opportunities in these areas in the field of advertising and advertising-related services. There is more. Today one can set up one’s own shop specializing in one particular area of advertising or advertising-related activity. This would call for a combination of many talents and different types of creativity.

Advertising in the sense of a communication link between a buyer and a seller or a producer and a consumer is really as old as civilization itself. As we know it today, its beginnings go back to more than 200 years. As an organized profession, advertising is relatively young. During the last two decades, and particularly since the beginning of the nineties, it has reached a fairly high level of maturity and sophistication comparable with the standards seen in the advanced industrialized countries. Not only has its progress been very fast in the last few years, its character has also undergone a radical change.

This is due to a number of factors. First, the communication revolution has set in motion a process of homogenization of consumer aspirations and value systems. This has also homogenized the very pattern and form of communication between the advertiser and the consumer. A more or less universal language of advertising is emerging, even though conditioned and modified by local usage and expressions, which are often a medley of western and Indian words, images, concepts and music. The communication explosion has invaded the home with its message of consumption-orientation. Multi-channeled television, through its entertainment programmes and advertising, has generated an awareness of entirely new concepts of living and with these, a desire for a whole range of consumer durables and non-durables, which had not been thought of earlier.

Secondly, to meet the growing consumer aspirations and value systems, particularly in terms of lifestyles, new products and services are coming in the market. These are meeting new needs, generated by new ways of living. This is leading to tremendous and even fierce competition among manufacturers of these products or providers of new services. This is because, although the Indian population is massive, the actual number of consumers of advertised goods or services is relatively small. Different manufacturing, marketing or services organizations are offering the same products. Thus the consumer has a wider choice. Sometimes two different products or services might meet similar needs. For example, the consumer can choose between two cola drinks manufactured by different companies. It is in this context that in advertising and marketing one talks of brand names, brands or branded products. With the same product being manufactured by different manufacturers, each company has its own name for its product. Thus one brand of sunflower oil competes against another brand. If you come to services, a number of banks today offer you mutual funds as do insurance companies. Here too the consumer has a choice and every mutual fund is trying to sell to the same consumer. Here is a challenge that people in the advertising profession face every day – how to win over a consumer for one brand against another and retain loyalty to the same brand, sale after sale?

Thirdly, such diversification of products or services and the expansion of the market have been possible because of the opening up and liberalization of the economy. There is now very or no restriction on the goods and services to be provided. Lower tax on personal incomes has increased the disposable surplus in the hands of the expanding middle class for discretionary purchases to meet the aspirations for better living. The liberal entry of foreign manufacturers and the reduction in import restrictions have made many new products and services more easily available than before. The hire-purchase system, bank finance and credit cards are accelerating this process of consumption-orientation in a section of the population. Advertising intervenes at every stage of this process of a desire being transformed into a purchase, of a concept of a product or service being transformed into a sale.

This environment and wider choice of goods or services also mean increasing consciousness of quality and price among the consumers. The competition thus becomes concerned with sensitivity to consumer expectations and even the environmental conditions and processes of purchase decisions. It is here that communication has to intervene. It is this wider dimension of advertising today that offers unprecedented challenges and makes stringent demands on creativity, imagination and innovative approaches from every person in the advertising profession, whatever be his or her specific job in the communication link between the product or service and the consumer. It should be obvious from this discussion that advertising today is an integral part of the socio-economic and the cultural system, too. It is linked to the distribution aspect of the economic system. By creating demands, which might not have existed before, advertising helps determine the types of goods or services to be offered and their quantum. Hence, advertising can even influence the allocation of resources in different sectors of the economy. What is more, advertising today has even become the communication link between political parties and the electorate. It also plays a role in mobilizing public opinion and even action on social and ideological issues, such as environment protection or prevention of AIDS.

No wonder, the annual average rate of growth of advertising is much higher than that of the economy. It is obvious that the opening up of the economy, which had begun very haltingly in the mid-seventies, gathered some momentum in the mid-eighties and has now acquired considerably more speed from the beginning of the current decade, has contributed significantly to the current boom in advertising. It is this situation which is opening up wide and diverse opportunities in the profession.

Surely, when marketing organizations spend large amount of money year after year on advertising, they would expect the most effective returns in terms of the quality of sales. It is true, as we shall see later, that advertising is only one component of a whole diverse range of activities that combine to effect a sale of product or service. Nevertheless, it is possible to measure today the effectiveness of advertising as an information and persuasion link between a product or service and the consumer. It is not merely a question of a number of competing brands. There is also the problem of proliferating media, through which advertisements reach the consumer. Here again is a challenge to the creativity and innovativeness of an advertising professional – how to choose between radio and television, between one television channel and another, between the electronic media and the newspapers or different periodicals. The point is that, considering the problems faced, the money available is always limited.