Sources of Change in a Society, obstacles and methods of reducing resistance to change 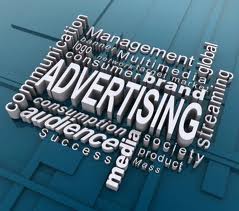 What role does advertising play in the contemporary society? Also explain its advantages and disadvantages. Advertising’s Role in Contemporary Society: Advertising is paid publicity. It is a commercial message that offers a product or a service for sale. It is controlled and paid for, by the initiator, at the rates set by the medium used. Advertising may appear in any of the standard medium, such as newspaper, magazine, radio, TV, bill board, or handbill. Usually the name of the product, its description and price is highlighted in the advertisement. In the last few years, the influence of advertisements has grown to this noticeable extent that any medium of communication nowadays is replete with advertising. We people belong to a global village where everyone known about others and the news of latest happenings spread throughout the world within short span of time. So the innate desire of the man to get […]